In multicellular organisms, all cells of an individual normally contain the same genetic information and cell differentiation is controlled by turning on or turning off different combinations of genes. An alternative but rare way to change the developmental fate of cells is the loss of specific DNA sequences. A striking example of such programmed DNA elimination occurs in birds, where a whole chromosome is eliminated from somatic cells, while being maintained only in the germline. Although the existence of this germline restricted chromosome (GRC) has been known for more than two decades from zebra finch (Taeniopygia guttata), only recently it has been shown that this chromosome is very likely present in all songbirds, the largest and most diverse group of birds, comprising about 4500 species. The evolutionary significance of the GRC is, however, still largely unexplored.

The GRC is present in two copies in females and only in a single copy in males. The male’s single copy is excluded from spermatocytes during male gametogenesis and therefore the GRC is normally inherited only through the female lineage. A recent study, however, showed the possibility of incomplete GRC elimination from sperms and rare inheritance from males. Interestingly, recent research, including our ongoing work, suggests that the GRC varies dramatically in size, even among closely related species. In some species, the GRC represents the largest element in the karyotype, while in others the GRC is a tiny microchromosome. This suggests an intriguing possibility: that rapid turnover of the GRC gene content could contribute to the origin of reproductive isolation between species and thus to the rapid radiation of songbirds, compared to other bird groups.

The main aim of this project will be to study the evolutionary dynamics of the GRC and its possible role in songbird speciation using a model system of two closely related Muscicapidae songbirds, the common nightingale (Luscinia megarhynchos) and the thrush nightingale (L. luscinia). These sister species diverged approximately 1.8 Mya and still hybridize in nature, producing viable F1 hybrids.

Hybrid males are fertile, but hybrid females seem to be sterile. The two nightingale species also differ markedly in their sperm length, which might contribute to the postmating prezygotic isolation between the two species. Within our ongoing project, we have sequenced and assembled the GRC in the common nightingale and revealed about 180 protein coding genes on this chromosome, most of them arising as duplicates from standard chromosomes. The aim of this project will be to sequence and assemble the GRC additionally in the thrush nightingale and compare the gene content as well as the size of this chromosome in both species.

To assemble the GRC, the selected candidate will sequence the whole genomes of the somatic and germinal tissues using combination of long-read nanopore and short-read Illumina sequencing and by their comparison identify GRC sequences which are present only in the germline tissues. We will also sequence ovary and testis transcriptomes in both species to study possible expression differences on the GRC between the species. Genomic and bioinformatic work will be complemented with cytogenetic experiments with the aim to visualize the size of the GRC in both species.

The project will be realized at the Department of Zoology, Faculty of Science, Charles University in the lab of Population and speciation genetics under the supervision of Radka Reifová (http://web.natur.cuni.cz/~radkas). Furthermore, the project will be realized in close collaboration with the group of Alexander Suh, Uppsala University, Sweden. The ideal candidate should have experience with bioinformatic analyses of next generation sequence data including whole genome assembly. 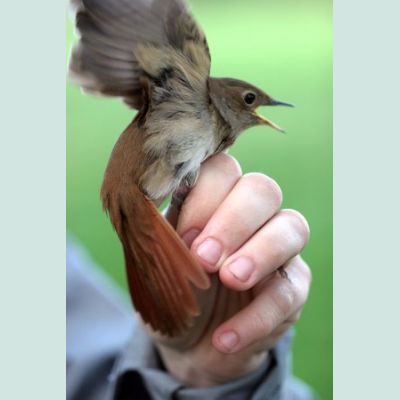 Group of Population and Speciation Genetics 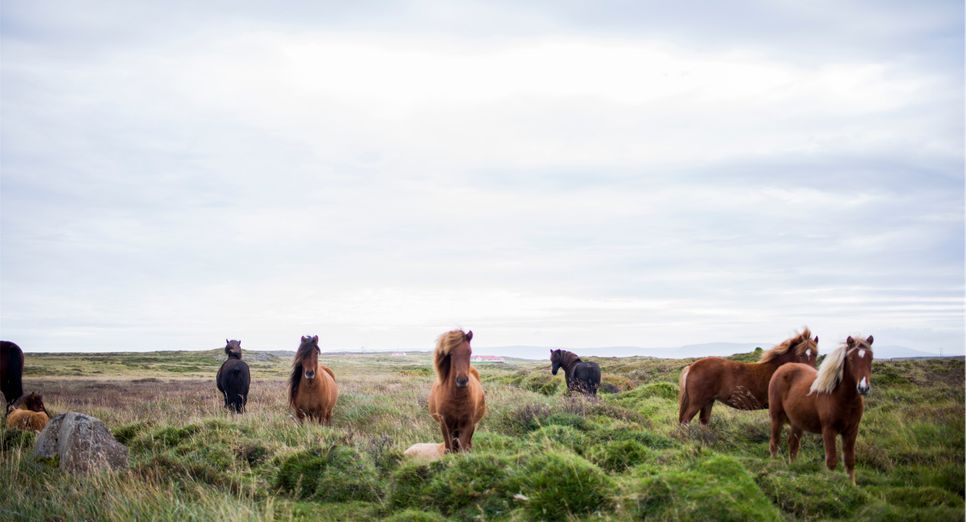